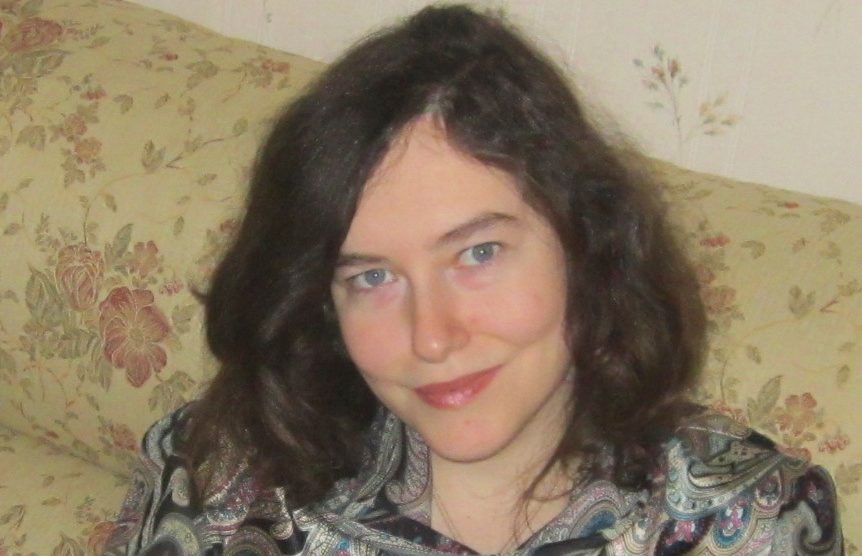 The first impulse of Western leaders whenever there is a crisis is to seek negotiations on the principle that it is better to talk than to fight, but sometimes in their rush to find common ground, these leaders make the problem worse because their willingness to talk about a conflict has the effect of reinforcing the mistaken view of the other side.

The first impulse of Western leaders whenever there is a crisis is to seek negotiations on the principle that it is better to talk than to fight, but sometimes in their rush to find common ground, these leaders make the problem worse because their willingness to talk about a conflict has the effect of reinforcing the mistaken view of the other side.

That is what is happening with Ukraine because Vladimir Putin does not view Ukraine as an independent actor and believes Moscow and the West can reach and impose an agreement about it because he and they are the only real players and Ukraine is “an object.” To say this is not to argue against talking with Moscow at all but rather to insist that the way in which those conversations proceed must recognize that Putin “does not understand” what is actually happening and that the West must not take steps that reinforce “’the parallel reality’” in which he lives as they are sometimes doing now.

Many people have pointed out that Putin does not have an adequate understanding of other people and political activity. In his view, people cannot engage in protests unless they are given orders by the CIA, that the world is divided into spheres of influence, and that Ukraine and a number of other countries are in principle not on the map.

That fundamental misconception about reality reflects the fact that Putin in principle does not understand what processes are and how they occur.  For him, there are no processes as such; there are only objects which in his Chekist mind can be bought off, frightened and in the end administered.

With such a view, “other people, countries and entire peoples automatically disappear: they are transformed into faceless entities which one can play with as in a mythical casino.” Thus, it is  no accident that Putin is doing everything to have the US and especially the EU “hand over” Ukraine to him. He is simply physically incapable of understanding that Ukraine is not some kind of ham sandwich or a piece of land with entailed serfs but a sovereign state.

No one wants to hand over a country whose people have suffered so much because of what Putin has done, and given that, no one can want to talk to him about Ukraine without Ukraine and thus encourage his views about the nature of political reality. And the reason for being concerned about that is larger than Ukraine: If the West were to do so, then it would mean that the entire world order would be irretrievably destroyed and that Russia or any other country could assume that it can invade another country with impunity or threaten everyone with nuclear weapons.

Too much blood has been shed and the hatred of Ukraine toward Russia as a state is so great that there is no possibility for a rapprochement with the aggressor arranged by others without Ukraine.  That is why reaching an agreement with Putin is absolutely useless. He will demand the impossible by ignoring objective reality because his world, one in which there are only objects is a static one rather than one containing a multiplicity of subjects who can and do act on their own.

Figuring out how to proceed and deal with someone as inadequate in his understanding of the world as Putin has shown himself to be is an important question, on which the future of contemporary Europe can depend.  At the very least, no one must do anything that reinforces his view that Ukraine is simply an object to be traded among the great powers.