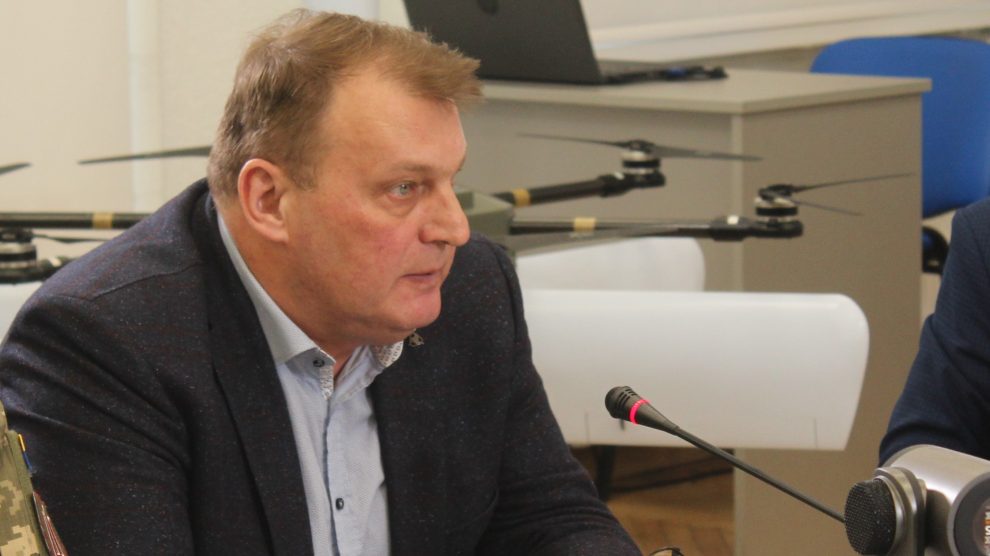 The Armed Forces are preparing for offensive actions, but it is necessary to clearly define for what tasks and to what depth.

This conviction was expressed in an interview with Security Talks by Colonel-General Ihor Kolesnyk, First Deputy Chief of the General Staff of the Armed Forces of Ukraine in 2016-2019.

He spoke about the priorities of rearmament of the Armed Forces of Ukraine. In particular, he believes that Ukraine needs to focus on the development of missile weapons, air defense weapons systems, EW, as well as automation and robotics. The general is convinced that in conditions when the concept of warfare changes, it is necessary to prepare for such hostilities, where there is no clear front line, but the whole army must be in a single digital field. "So far, Ukraine is lagging behind and not ready for such a war," Kolesnyk said. He expressed his conviction that under the conditions of a political decision and the relevant resources of the Armed Forces, they could reach such a level in 3-4 years.

In addition, I. Kolesnyk believes that the domestic structures of information and psychological operations in Ukraine have achieved significant success in conducting such operations. The General also noted that much has been done in the transformation of the Armed Forces at the strategic level. Also, in his opinion, the Special Operations Forces are currently improving well, and should prepare to perform tasks outside Ukraine, also using private military companies. "If this is not foreseen, then it makes no sense at all to create an APC in Ukraine," the general stressed.

However, he stressed that it is necessary to improve the formation of the state defense order, to involve more commanders of species and genera of the Armed Forces. I. Kolesnyk advocated the creation of a professional army in Ukraine. At the same time, General Kolesnyk acknowledged that so far little has been reformed in the Armed Forces at the tactical level. "We have heavy brigades that remain poorly maneuverable," he said, adding that "unfortunately, the army is still preparing for the war of the past."