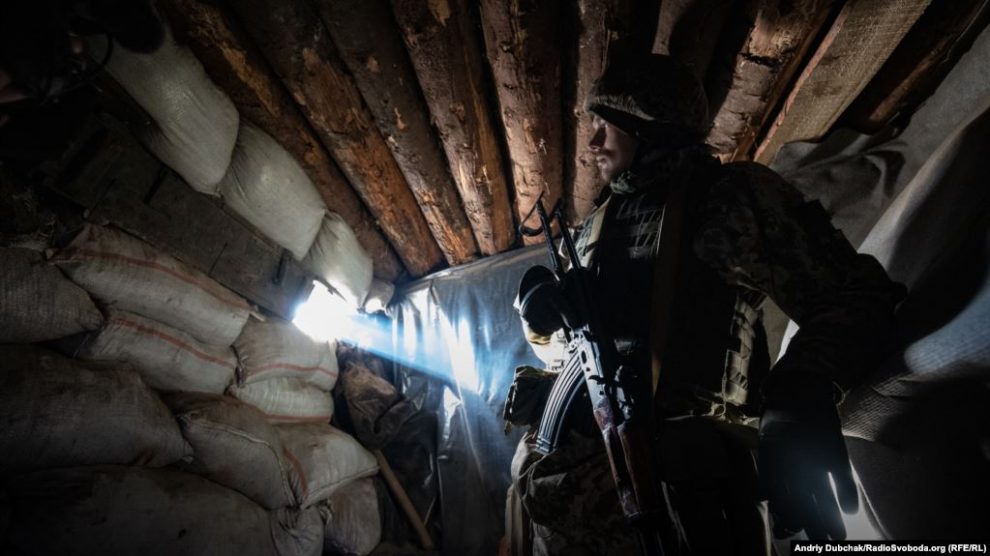 Russia will be even more aggressive this year, both in the Ukrainian direction and in the Black Sea, as well as in the Baltic States, Poland, Moldova and Belarus.

The impact of the coronavirus and economic problems on the current regime in the Kremlin will also not have sufficient effect this year.

Russia's military activity will increase. The Caucasus 2020 Strategic Exercises and their active phase in September-October, when the Black Sea will be invaded by Russian ships from the Northern and Baltic Fleets, the Donbass direction, where the Russians will concentrate up to 150 troops, and the entire southern strategic, will be the apogee. flank of Russia. During these exercises, practical scenarios can be worked out. For example, the creation of a land corridor to the Crimea, as this year there will be a critical situation with water. Elements of the blockade of Ukraine from the Black Sea may also be worked out. For example, the creation of a corridor between the gas platforms in the Black Sea, which Russia stole from us, between Snake Island and Romanian energy fields. A "perfect" 50-kilometer corridor for blocking Ukrainian navigation in the Kerch scenario turns out.

That is why I do not see any prerequisites for reaching peace in the Donbass during the term set by Zelensky - that is, by the end of this year. It is not time that determines the settlement of a military, military-political conflict or crisis, but the balance of forces, interests and military instruments.

In addition, I see no change in Putin's motivation in Ukraine's policy, and no radical change in the balance of power. Russia has set itself the goal of destroying the Ukrainian state, so it is a task. As Russia has dominated the Black Sea and our eastern direction as a whole, so has it.

In summary, there are now three scenarios. The first is to succumb to Putin's algorithm, fulfill the Minsk agreements, launch our Transnistria into the political body of Ukraine and destroy Ukraine from within, but peace will be achieved. The second is an exit from the Minsk agreement, but it can create a vacuum of structured support from the West, which Russia can use and carry out military actions. The third is the continuation of the freezing of the Minsk agreements in order to change them and implement them on the conditions of Ukraine.

Read the full article in the article by Christina Zeleniuk “Is peace possible in Donbass by the end of the year: Ukrainian and American experts survey”

What promises Central Asian countries a US agreement with the Taliban

From Hagia Sophia to Sumela: Lessons from Erdogan's Political Game

I. Kabanenko: an asymmetric answer is needed at sea