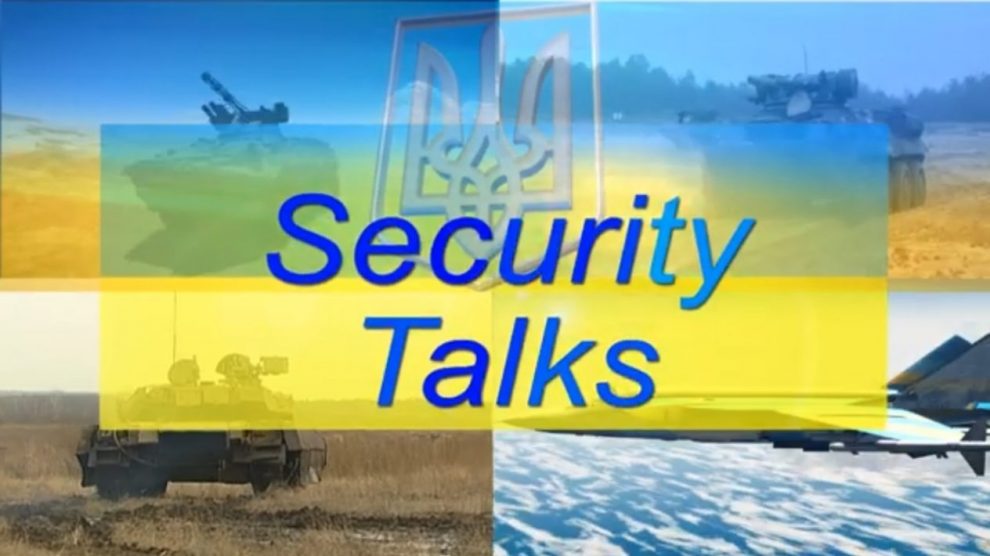 The First Deputy Chairman of the Verkhovna Rada of Ukraine Committee on National Security, Defense and Intelligence, General Mykhailo Zabrodsky, in an open and detailed conversation with the Director of CDAC, Valentin Badrak, expressed clearly and uncompromisingly his views on the prospects of creating professional Armed Forces, territorial and regional taking into account new technologies, as well as the prospects of a number of bills, first of all “On defense procurement” and “On SBU”.
In particular, the Hero of Ukraine is convinced that Ukraine must create a professional army, that the Security Service of Ukraine should be a counterintelligence body, and that the developed territorial defense and new weapons can become asymmetric capabilities of Ukraine. In his opinion, the reinforcement of the Armed Forces should be the priority when purchasing arms. Each of these aspects has its own "but ..." which is exactly what can be learned from the interview.

Vladimir Kopchak: "The end of the pause on Stanislavsky or a call to Putin from Baku"