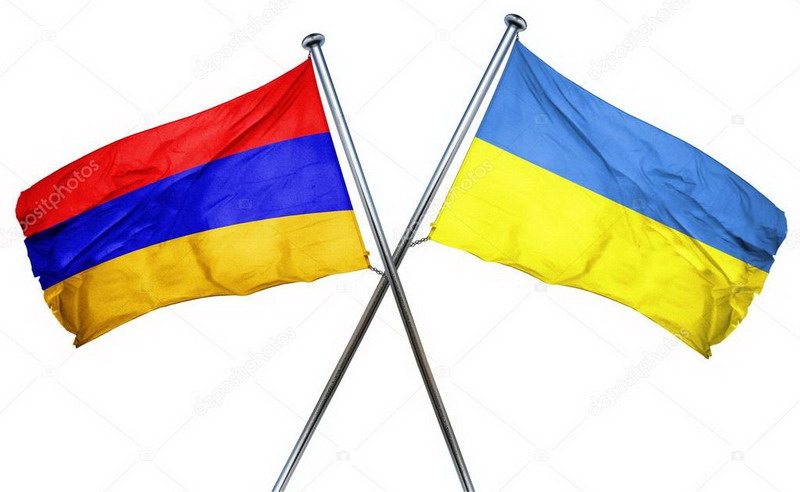 According to a number of Armenian and Russian media, 12 March 2019 in Yerevan, the Russian Center for Science and Culture, opened a photo exhibition devoted to the anniversary of the so-called "Crimean Spring".

The organizers of the exhibition were the famous stamps of Kremlin propaganda about the "coup in Kiev" and "the choice of the Crimean people". This event is nothing but another cheap advocacy show to justify an attempt to illectually annex Russia by the Crimea.

For demonstration of active participation of the Armenian public in the event of the Embassy of the Russian Federation in Armenia, the head of the "Union of Constitutional Law" Iik Babukhanyan was traditionally "involved", who is well-known for numerous visits to the temporarily occupied territory of Ukraine in violation of the legislation of Ukraine and cooperation with the occupation authorities of Crimea, and also created Russia "pocket" network "Club of friends of Crimea".

The Embassy of Ukraine in the Republic of Armenia draws the attention of the citizens of Armenia, as well as representatives of political parties and public organizations, whose participation in such events will harm the friendly relations between the Ukrainian and Armenian peoples.

Source: the official portal of the Embassy of Ukraine in the Republic of Armenia

It should be noted that Ukraine's position despite the "specificity" of the Armenian media space has not been neglected by the local mass media. Yes, the Armenian edition Aravot posted this comment statement on its own Russian-language page:

Benyamin Poghosyan: "What next in Armenia - Russia relations ..."

National identity of Ukrainians: problems and challenges in the aspect of the Ukrainian-Russian military conflict