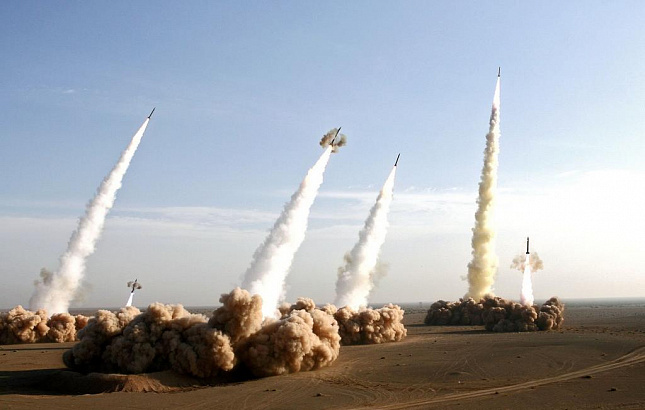 12 February 2019 year at 11.00 in the press center of the IA "Glavkom" CIDARR holds a press conference on the theme: "The New Cold War. Is Russia ready for a new "hybrid" offensive in Europe? "

The rupture of the Treaty on the PCM creates the basis for a new "arms race". The New Cold War will be "hydridal," more complex in terms of structure, players and effects. Will Russia be able to use its influence in Europe to split the Euro-Atlantic space? On whom will Russia base? What are the chances to start a new "missile crisis"? What does it mean for Eastern Europe? What are the consequences for Ukraine?

During the press conference, a book will also be presented "Russian aggression against Ukraine". The book, published by the Karolinum publishing house at Charles University in Prague, is devoted to a comprehensive analysis of the Russian-Ukrainian conflict. This is the first scientific book published in EU countries, which systematically analyzes the Russo-Ukrainian conflict.

Ukraine. Results of the year. Vladimir Kopchak and Valery Chechelashvili in the Big Game program

Attack of militants at the border guard in Tajikistan: analysis of the situation and consequences

Rauf Rajab: "Turkey-US: way out of the Syrian impasse?"