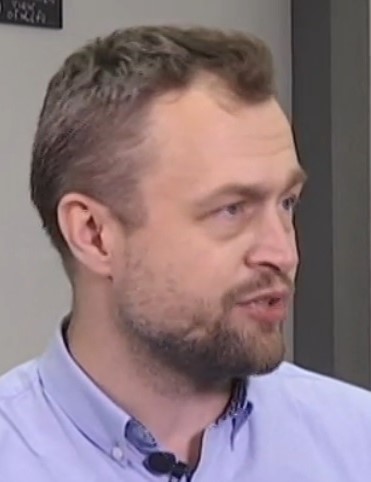 Ukraine ranked among most dangerous countries due to Russia’s hybrid war. Our military expert links Moscow’s shady tactics to recent clashes of football fans in France.

Latest Global Piece Index ranks Ukraine among the top 10 most dangerous countries in the world. Kyiv is placed at the 156th position out of 163, in the cheerless company of Syria, Iraq and Afghanistan.

Experts name the conflict in the Donbas region, caused by Russia, as the main factor for the deteriorated security situation in the country. The uncontrolled territories now also serve as the main source of illegal arms trafficking.

And all kind of people tried to use these weapons to destabilise other regions of Ukraine. At least a dozen blasts rocked the major cities in the country in 2015. They were classified as terrorist attacks by the local law enforcers.

“When Ukrainian police tried to find the persons responsible for the explosions in Odessa or Kharkiv, the majority of these guys were connected to the Russian secret services. Latest exchange of prisoners, when Moscow admitted two Ukrainian citizens, accused of separatism, confirms it”, Ukrainian military expert Mykhailo Samus says in an interview with UT.

Russia has been using its hybrid tactics since the beginning of the Ukrainian conflict. Moscow has sent its men into the country, who pretended to be someone else. And now it seems, this is what’s happening in France during the Euro 2016 championship, according to Samus.

“These Russian hooligans in France, we see the very similar methods Moscow used in the so-called Russian spring in Ukraine in 2014. And some media even told some of these hooligans are the same people who participated in this Russian spring. So now Europe can understand a little bit about the Russian hybrid aggression”.

The full version of the interview is available on Ukraine Today.