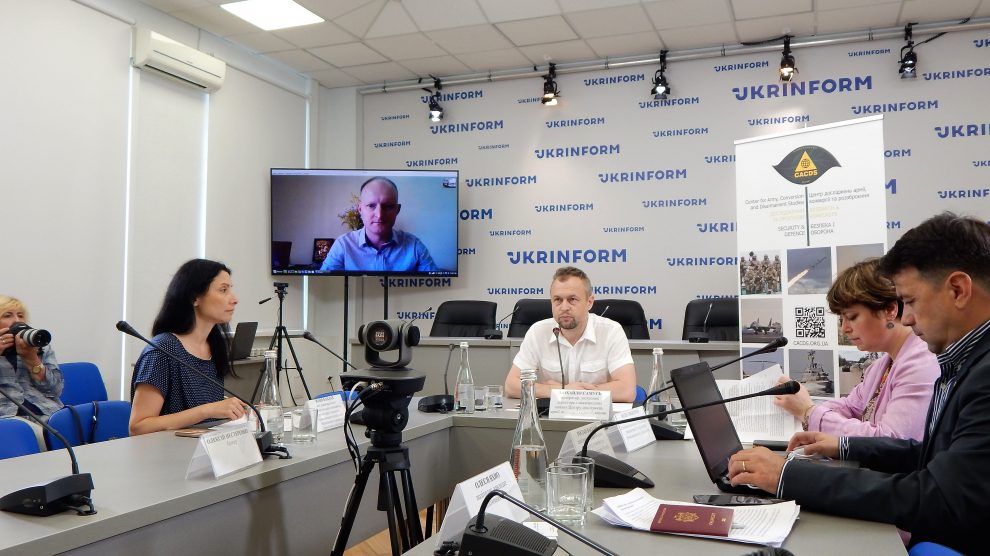 The CDCAR, together with the National Institute for Strategic Studies, organized an expert discussion on threats and challenges for Ukraine in connection with the RF decision to simplify the process of conferring citizenship to the inhabitants of the temporarily occupied territories.

During the event, the following issues were discussed:

Video of the event can be viewed here: