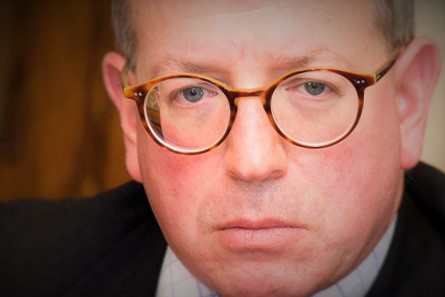 Relations between Russia and the West are currently at their lowest point since the Cold War. The trigger for the collapse in ties was the Maidan Revolution in Ukraine.

Our guest in the Viewpoint studio, James Sherr, says the Kremlin saw those events, of the winter of 2013-2014, as part of a “Western geopolitical and civilisational encirclement driven by the EU and NATO.”

Moscow’s response to the Maidan uprising was to annex Ukraine’s Crimean Peninsula. Sherr, who has written more than 100 publications on Russia, Ukraine and European security, says if the West is to fight back it must stop being afraid of Russia’s power and of its own.

Letter from the CACDS team to foreign institutions