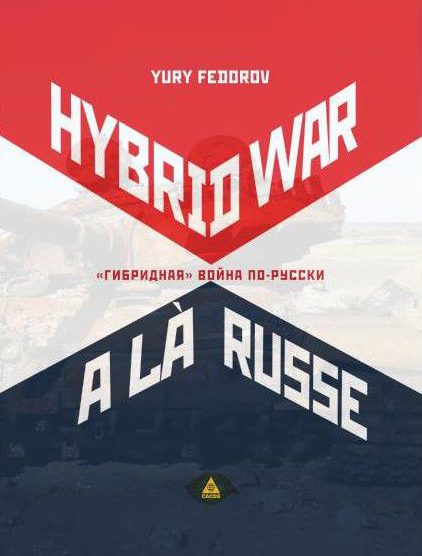 In 2008, Russia invaded Georgia, and military occupies two northern regions of the country to this day. In 2014 Russia invaded, and has illegally annexed, Crimea. In carrying out this act, Vladimir Putin became the first European leader to do this since Adolf Hitler. Russian troops, and Russian backed seperatists, are now operating in Eastern Ukraine.

Against this backdrop, The Kremlin has effectively forced western media out of the country, cyber attacks against western countries are on the rise, and the Russian propaganda machine is in overdrive. Russian financial support for the far-right in many EU countries is underming and dividing societies. The Russian military is carrying out regular and highly dangerous provocations against NATO forces.

A report by Canada’s primary intelligence agency warns in stark language that Russia is “retooling its military for a fight” and appears to be “mobilizing for war”.

The aim of this event is to discuss, and to place into a wider context, the various components of Russia’s hybrid war, and to ask“what is Europe’s response?”

Dr. Fedorov (Russia) and his colleagues from Centre for Army, Conversion and Disarmament Studies (Ukraine) and Centre for Global Studies “Strategy XXI” (Ukraine) will present fresh results of their researches on so called “hybrid” war by Russia against Ukraine in different aspects.

Yehor Bozhok the acting Head of Mission of Ukraine to NATO

During the event the new books will be presented: