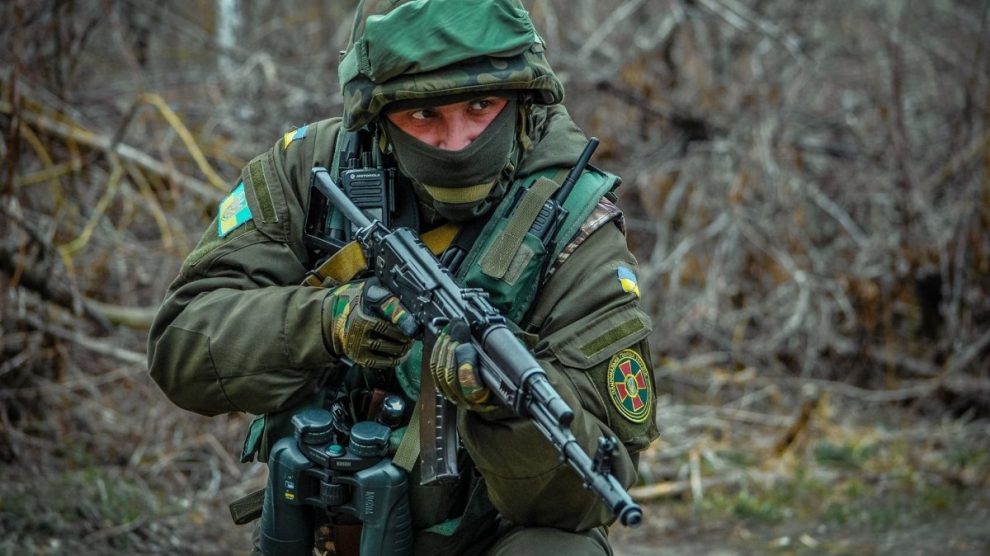 Yesterday the Ukrainian information space exploded with a sensation: the Anti-Corruption Center revealed the secret plans of the Ministry of Internal Affairs to create a network of secret agents abroad with their introduction in decision-making centers around the world.

According to the CPC (it is not clear, however, on what basis), the draft intelligence law will allow the National Guard of Ukraine “… to carry out intelligence tasks to deploy an agency abroad, to organize special operations abroad (for example, to have agents in embassies both Ukrainian and foreign in Ukraine, governments, defense structures of other states, international organizations and to promote the necessary issues there, to receive information) ”. In addition, the CPC decided that this project would allow the NSU to provide itself with "the actual receipt of a secret budget for intelligence, including the purchase of equipment, other means necessary for the execution of intelligence tasks." Further more, the CPC believes that, "Given that most intelligence and activity is out of prosecutorial control, this parallel system is a powerful and uncontrolled tool of influence."

The sensibility of the statement, meanwhile, does not stand the test. All you have to do is look at the text of the draft intelligence law and analyze it in terms of professional knowledge, not imagination and fantasy.

Who knows a little about military affairs, knows that without the organization of reconnaissance is impossible to use any unit. That is, the platoon commander, company, battalion, brigade, etc. cannot decide on the use of its unit, conduct operations and other actions without appropriate intelligence. In NATO countries, this is called Intelligence preparation of battlefield. In the Armed Forces, this issue is clearly regulated legally - from the tactical to the strategic level. When the NSU was restored in 2014, National Guard units did not receive adequate legal support for the activities of their intelligence units. And that's a problem. After all, NSU units participating in the CAB should conduct intelligence in the interests of securing both their actions and operations and those of other law enforcement agencies operating within the CAB. I cannot even imagine that the commander of the NSU subdivision (the same separate detachment of the Azov Special Purpose Squad, better known as the Azov Regiment) without intelligence would have prepared the operation and ordered its subordinates to execute it.

However, this bill does not provide any additional functions for the National Guard. In particular, the draft provides for the following amendments to the NSU law:

“12) to carry out activities for the purpose of intelligence to ensure the application of the National Guard of Ukraine and informational-analytical activity within the limits specified by the law.” That is, the law equates the rights of NSU military personnel in the sphere of intelligence activities to other servicemen.

My conclusion is that amendments to the legislation on NSU intelligence units are timely and correct. This will finally provide the necessary legal conditions for NSU intelligence operations in the area of ​​hostilities against Russian invaders. There are no threats to the creation of a "parallel CIA" within the Interior Ministry's draft intelligence bill. If, in the course of its implementation, distortions and abuses occur, societies have all the necessary tools to prevent unlawful processes within the framework of democratic civil control (surveillance).

But for this civil society should act in a systematic way - for example, to participate in drafting bills, discussing them and preparing them for parliamentary consideration, rather than throwing myths and legends into the information space without even getting acquainted with the current version of the draft law.

Diplomacy of "medical masks" in the service of Ankara's interests