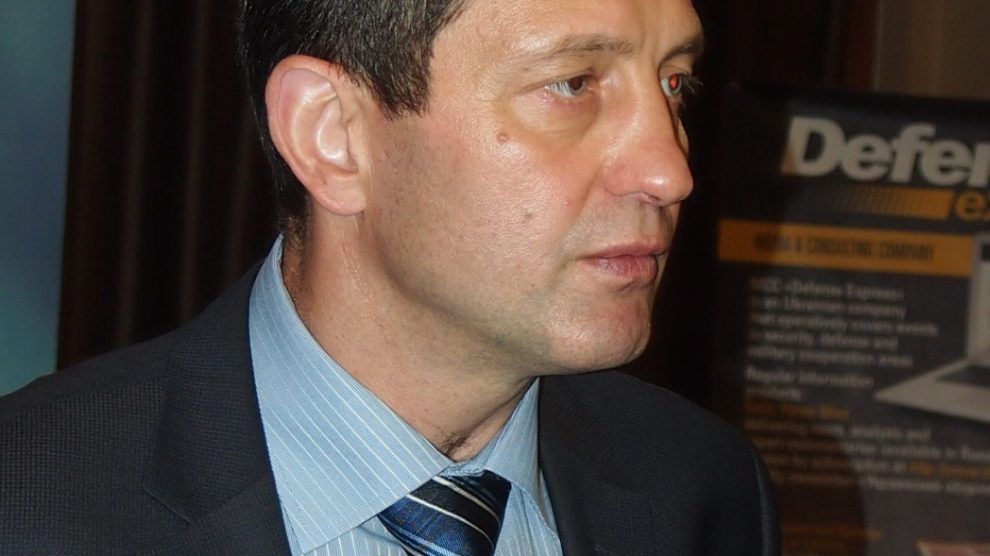 Despite the loud statements of the old authorities, and those close to
Zelenskyi's team of President of Ukraine about the urgency of actions on
conducting an international audit of the State Concern "Ukroboronprom", and
even the government has allocated 32 million UAH for this event, the issue has been raised
remains one of the most controversial in the expert environment.

At the same time among the main issues, the answers to which have not yet been voiced no
old or new presidential teams, the following are:

What is the main objective and objectives of the international audit? Why, Contrary
international practice, which provides for such audits as
usually on the eve of the release of companies subject to audit, on the IPO,
The Ukrainian authorities emphasize the need to check the financial situation
State-owned enterprises of defense industry and the discovery of supply chains,
units and components for armament and military equipment?

Did Ukroboronprom receive the entire list of information access to which
will the selected auditing company need? Is agreed with competent
bodies of Ukraine to transfer this information to a foreign party? Or
the procedure for using (storing) the audit results is agreed upon or not
will harm the national security and national interests of Ukraine
disclosure of certain information?

Do not reveal the secrets of Polishinel that in conducting the international audit of "Ukroboronprom" of such a format and of such a scale, primarily "potential" foreign and domestic investors are interested in which, in case of privatization of OPK objects, they would like to purchase the most attractive assets at the lowest price.

If, as experts from the new president's team point out, the goal is
audit - to identify and discontinue gray supply schemes and real financial
the state of the enterprises of "Ukroboronprom", then, let's be honest - the Accounting Chamber, the State Service and law enforcement agencies, which have not yet been burdened with excessive care by the authorities, would have succeeded in this task.

Director of the Center for Army, Conversion and Disarmament Studies (CEDAW)