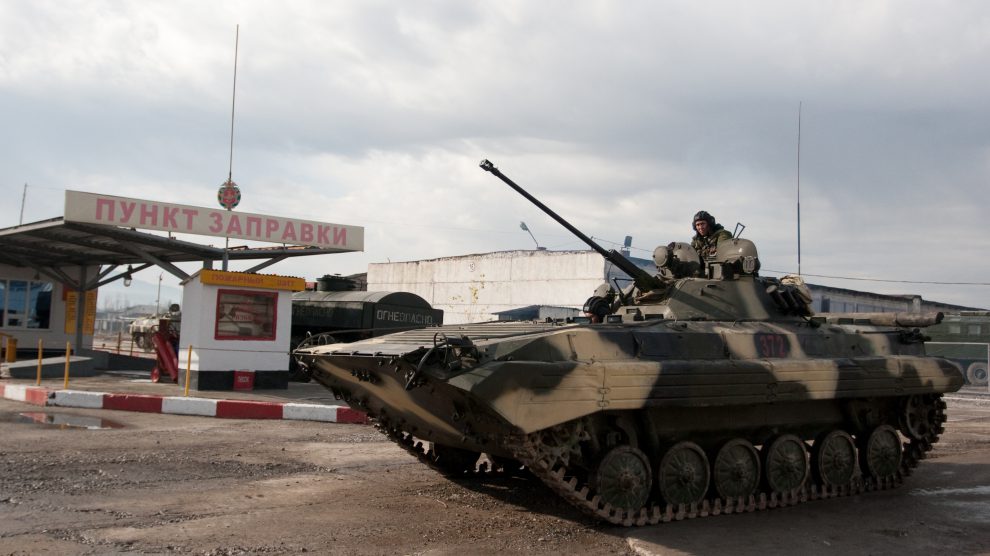 In this issue of Central Asia Security Digest, you will learn about the efforts of Tajikistan to return to the country of militant terrorist organizations, about how the Russian Federation is trying to use the Afghan factor to strengthen its positions in the Central Asia region (CA) and efforts to increase the status of the CSTO by deepening interaction with international organizations.

Tajikistan returns to the country ex-militants of terrorist organizations

The Ministry of Internal Affairs told Tajikistan that over 9 this month more than 160 members of the Islamic State, Ansorulloch and other extremist groups returned to their homeland. The return is under the Ministry's program to prevent the spread of Islamic radicalism in Tajikistan. Thus, the MIA attempts, through propaganda methods, to return young people to a peaceful way of life. They explain that if they voluntarily return to Tajikistan and if their actions did not show signs of a crime, they will be released from criminal responsibility. According to Tajik authorities, voiced in September this year, 1900 citizens of Tajikistan left for Syria and Iraq, where they joined the ranks of the "Islamic State". 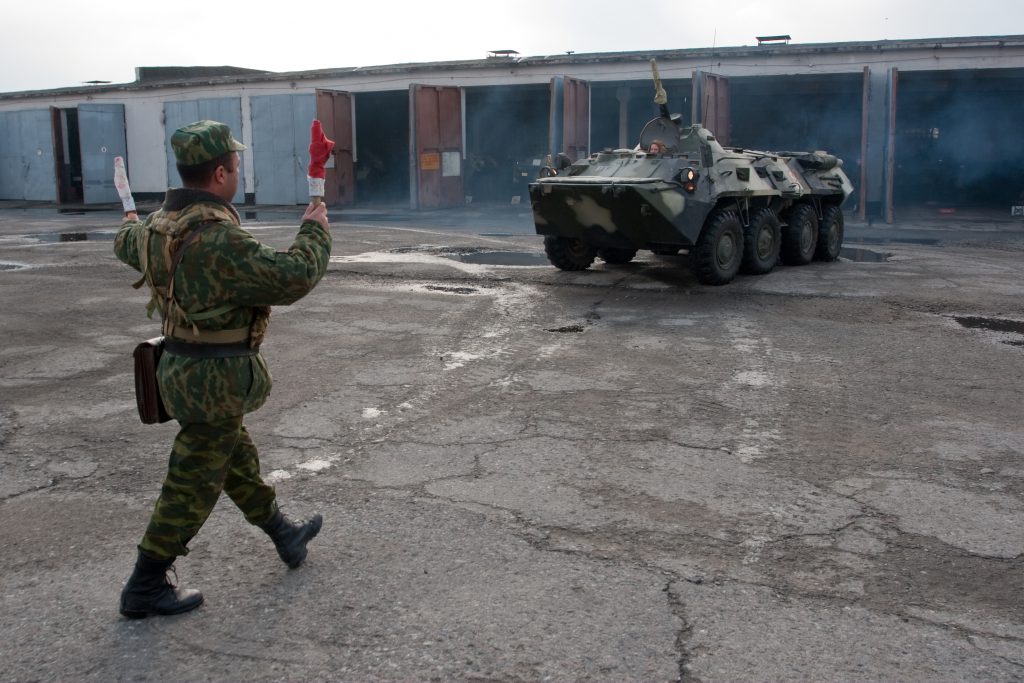 The Russian expert community is trying to use the instability of Afghanistan to advance the idea of ​​creating new Russian military bases in the Central Bank. In particular, Russian media outlets say that the fighting in Afghanistan is closer to the borders of Uzbekistan and Turkmenistan, which greatly increases the risks associated with terrorism and drug trafficking. At the same time, the most dangerous factor was the formation in the 2017-2018 years of an enclave controlled by IDIL in the Afghan provinces of Jawzjan and Sarı-Pul, a short distance from the state border with Uzbekistan, which creates a springboard for expansion into the territory of adjacent countries.

The spread of such messages is not the first time. In particular, in the 2016 year, Taliban militants attacked the border post in the Kaldor County of Balkh Province in Afghanistan, which is located near the city of Termez. And in 2017, Moscow tried to use the situation as an occasion for strengthening its military presence in Kyrgyzstan and Tajikistan, in particular, they proposed the creation of a second military base in Kyrgyzstan (to the existing Kant air base) and the aviation component of the 201 military base in Tajikistan. 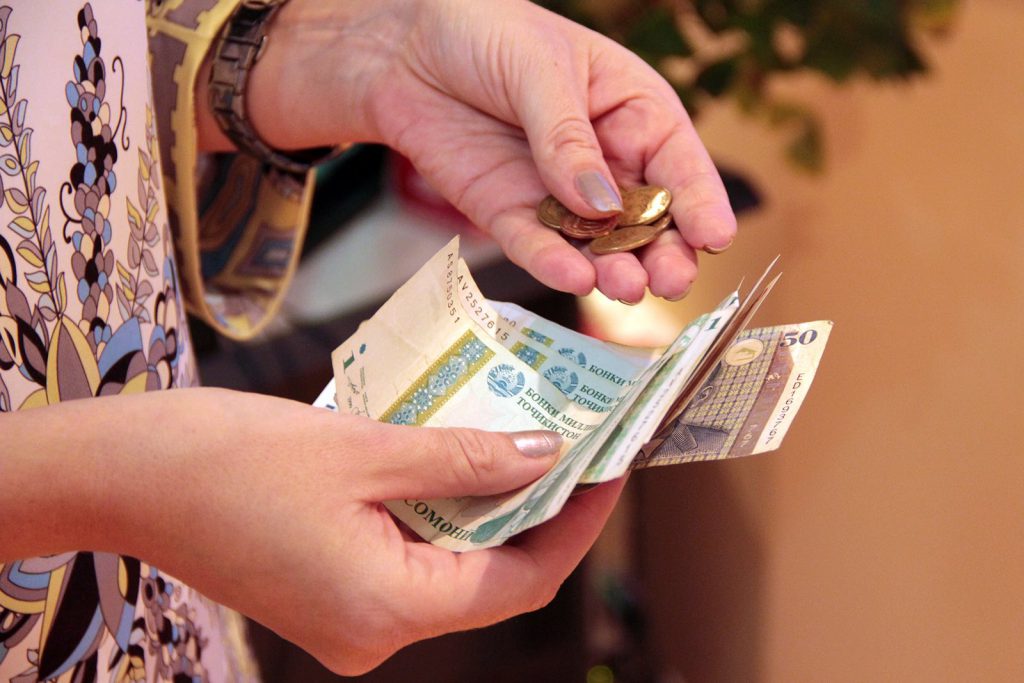 In August 2016 in Moscow signed a loan agreement between the Eurasian Development Bank (EDR) and Tajikistan to grant a republic a loan of $ 40 million in support of economic reforms. After receiving the first tranche of $ 20 million in 2016 year, the second tranche is currently suspended. Despite the fact that the bank's management officially announced the reasons for the suspension (failure to fulfill the key terms of the loan agreement by Tajikistan's authorities), it can not be ruled out that the delay could be a means of economic pressure in Dushanbe to achieve Moscow's certain political goals.

The CSTO and the Red Cross met in Geneva

23 In November, the 4 and the Coordinating Meeting of the Collective Security Treaty Organization (CSTO) and the International Committee of the Red Cross (ICRC) held a high-level meeting in Geneva. The delegation of the CSTO was represented by the Deputy Secretary General of the CSTO Petro Tikhonovsky, the ICRC delegation - Director of Operations at the headquarters of the ICRC Dilmart Stilhart.

Annual meeting of secretaries of the security councils of the CIS member states.

In the course of the November 21 meeting in Moscow, issues of international and regional security, issues of interaction between states in the CIS format and in the international arena were discussed. In particular, the situation in Afghanistan was considered and once again the emphasis was placed on security challenges to Central Asian countries from terrorist organizations.

"Continuous alarm in the CSTO is caused by Afghanistan with its internal political instability and inexhaustible flow of drugs. Today, this country has turned into a springboard for the transfer to the post-Soviet states of unintelligible militants Igli. There was a real danger of forming a powerful extremist group on the borders of Afghanistan with Tajikistan and Turkmenistan, "said the Acting Secretary-General of the CSTO, who chaired the meeting. This is reaffirmed by the fact that Moscow actively advances the ideas of strengthening its military component in Central Asian countries.