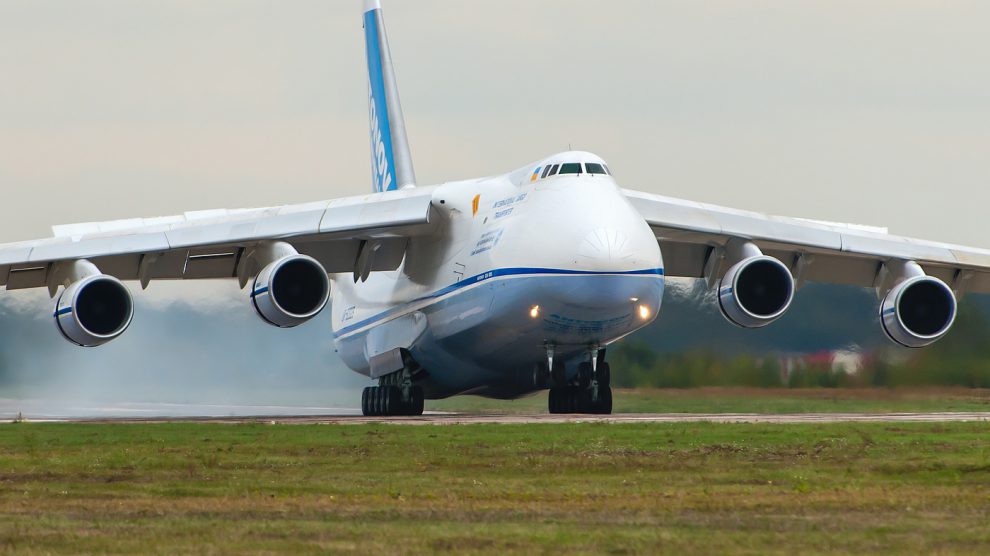 This year a three-year contract within Strategic Airlift Interim Solution (SALIS) Program expires, CACDS informed. The contract is being managed by the NATO Support and Procurement Agency (NSPA) in the interest of 14 NATO and EU nations. The implementing agent under the SALIS contract is the Germany-based joint-stock company “Ruslan SALIS GmbH”, which was established by the Ukraine’s state-owned company “Antonov Airlines” and the Russian company “Volga-Dniepr”. Those 2 companies are the only in the world possessing reasonable quantity of “Antonov 124-100 Ruslan” aircrafts.

Against the background of increasing aggression and unpredictability of Russia, its growing unreliability in the sensitive spheres, especially those – related to security of NATO and the EU, Ukraine has to refuse from further participation in SALIS jointly with Russia. As of next year Ukraine’s state-owned company “Antonov Airlines” has to withdraw its assets from the joint-stock company “Ruslan SALIS GmbH”, CACDS experts told.

1) it has the Design Bureau, which is the only in the world institution licensed by ICAO to process airworthiness certification, as well as modernization and adjusting configuration of AN 124-100 “Ruslan” and AN 225 “Mriya” aircrafts (including spare parts);

2) the Ukrainian enterprise “Motor Sich”, as the Original Equipment Manufacturer of the engines for AN 124-100 “Ruslan” and AN 225 “Mriya” aircrafts, is the only in the world institution authorized to extend their service life;

3) today the Ukrainian company “Antonov Airlines” contrary to the Russian company “Volga-Dniepr” can conduct flights to all countries of the world, including Turkey, and Georgia;

4) the Ukrainian company “Antonov Airlines” is more predictable to NATO and the EU because of our pro-European and pro-Euro-Atlantic policy.

CACDS calls Ukraine should issue responsibility on the SALIS and sign new agreement with NATO without Russia.