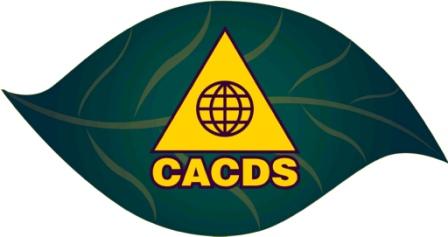 CACDS believes that information on the Ukrainian footprint in delivering of Chinese FN-6 MANPADS to ISIS is a fake. Article published by the Kuwait News Agency on Nov. 19 saying a Lebanese member of ISIS had claimed to have FN-6 from Ukraine before sending them to Syria via Turkey.

CACDS experts told that it looks like poorly maden fake by Kremlin. In February 2013 helicopter of the Syrian government forces was shot down in province of Aleppo. There is a video about weapons which destroyed the helicopter. Experts determined that it was Chinese FN6 MANPADS. So it means these MANPADS were sold to ISIS back in the 2012-2013. Then, to clarify this situation, we should ask former Ukrainian president Yanukovych, who was on the post in February 2013 and was fully responsible for arms export control. Reporters from Russian Novaya Gazeta newspaper made an excellent investigation on the case. Now the Kremlin has every opportunity to investigative the situation and interrogate Yanukovych as soon as possible.

Ukrainian State Export Control Service issued a statement that it didn`t receive any requests and didn`t give any permitions for export or transit FN6 MANPADS.  Information on the possible supply of Chinese MANPADS from Ukraine to Syria also denied the Ukrainian MoD, Presidential Administration, “Ukroboronprom” and “Ukrspetsexport”.

CACDS experts explain that more natural way for Chinese MANPADS to be sold for ISIS in Syria is actually China through Russia, or Pakistan, Malaysia, Cambodia, Sudan or Peru, where FN-6 were officially exported.

Anyway, Russia now has every opportunity to interrogate the former Ukrainian president Yanukovych and get concrete facts on this MANPADS «enigma». Since Putin volunteered to be the best fighter against terrorism in the world it should be extremly important for him to find out all of possible ways of supplying arms to ISIS as soon as possible.