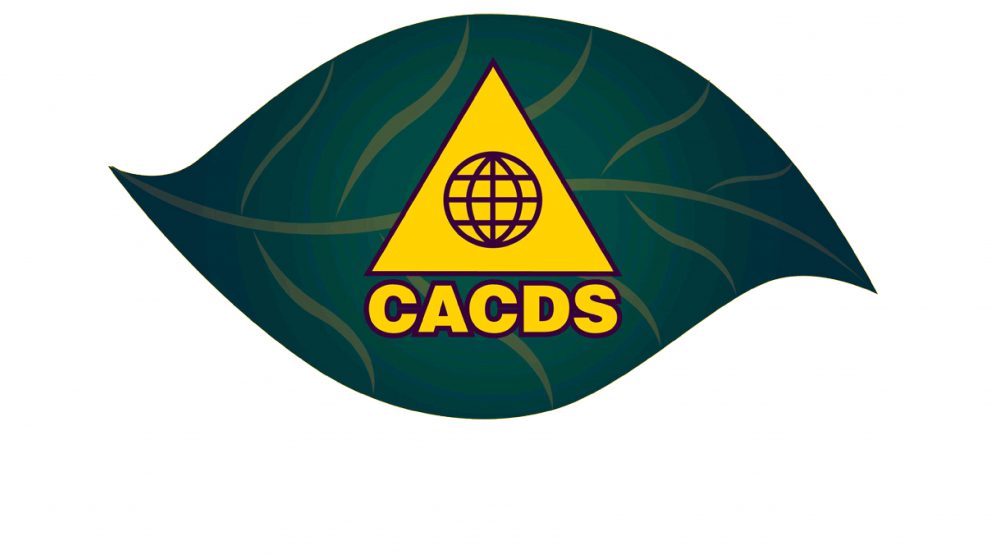 The terror attacks in Brussels on March 22 again came as a deadly surprise to Belgian and European security and intelligence services. Once again, there has been fear, helplessness and the lack of understanding of the causes and consequences.

The terror attacks in Brussels on March 22 again came as a deadly surprise to Belgian and European security and intelligence services. Once again, there has been fear, helplessness and the lack of understanding of the causes and consequences.

Whichever is true, no matter who is behind the bomb attacks in the Belgian capital, the Europeans must wake up at last. There must be a clear understanding that nobody should stand aside and do nothing in the hope that terrorists, aggressors and tyrants would become extinct one nice day, and the world would become peaceful and safe. It is not going to be so. Radical Islamists will continue killing people in Paris and Brussels. Russians will continue killing Ukrainians in Donbas, continue terrorizing the Crimean Tatar people, and continue bombing peaceful cities in Syria. If they need to, they will kill people in Europe too. There is no difference at all between the terrorists in Brussels and Russian terrorists in Donbas. One must not fight some terrorists and come to terms with others. Because the radical Islam and the “Russian World” are effectively the same in nature, rooted in hatred of the others, in an ideology allowing for people to be killed for its own sake, and in a disregard for European values.

Europe has long tried unsuccessfully to make itself united. The EU’s security and defense policy in itself has remained fragmented and lacking in efficiency. Ideas of consolidating EU Member States’ defense and security systems are drowning in a sea of bureaucracy and historical stereotypes.

The EU countries have a total armed force of about two million costing some €200 billion a year to support, and this not counting the expenditures for law enforcements agencies and security and intelligence services. Meanwhile, the EU has been unable to build up a military force of even a minimum strength adequate for a war. In the 27-nation EU, there are 27 ministries of defense, 27 General Headquarters; 27 systems of communication; intelligence, surveillance and reconnaissance; personnel combat training and defense procurement. The same applies to security and intelligence services.

Moreover, Europe has been notorious for its unwillingness to get involved or take responsibility, but is rather more inclined to sit in the sidelines, to observe and to become “tired” very soon – of Ukraine or of the need to care for security. This fence-sitting attitude of Europeans has led to great tragedies, as with Hitler in 1938 and with Putin in 2014. The same is going to be with terrorists.

We express our deepest condolences to the people of Belgium.