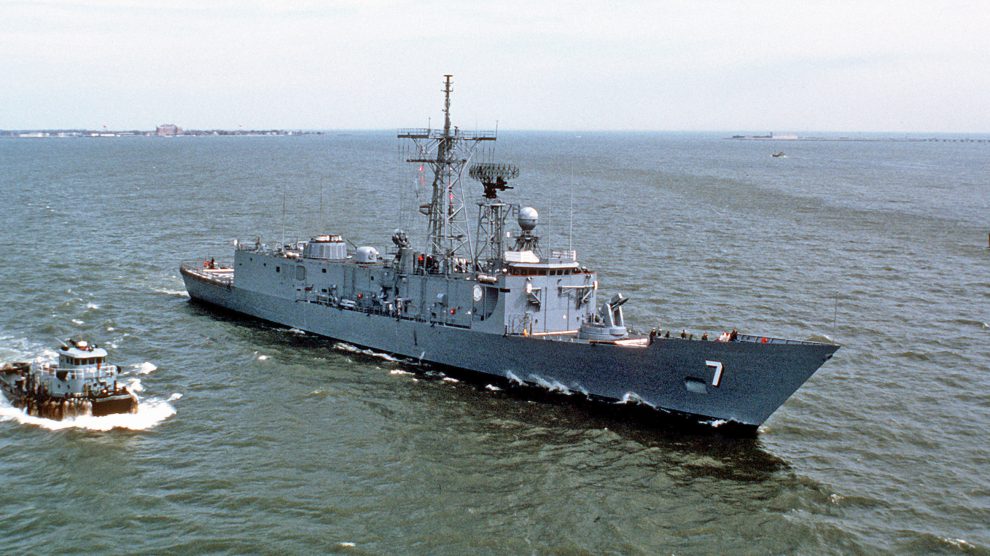 Up until recently the ongoing conflict between Ukraine and Russia was off the radar for most NATO and EU countries. After Russia’s illegal annexation of Crimea and the intensive fighting in the Donbas region of Eastern Ukraine in 2014-15, the situation had started to look relatively stable. Yet, the conflict is not frozen. Despite the OSCE monitoring mission on the ground, there are still exchanges of fire and people are still being killed. Moreover, the recent incident of Russian aggression against Ukrainian ships in the Kerch Strait demonstrates that the conflict remains “hot”.
There is no reason to think that the Ukrainians would like to break the present stalemate through sheer military force to regain control over the rebellious provinces. The strength of the Ukrainian Army as compared with the rebel forces in the Donbass makes such an option seem attractive. But there is a deep rooted conviction on the Ukrainian side that any such attempt would inevitably trigger a massive Russian intervention, as happened in 2014. The Russian aggression in the Kerch Strait also suggests that Russia would strike back if a pretext is given. There is an additional concern: the unfavourable reaction of many NATO and EU countries to any risky and provocative Ukrainian action.
There is another possible scenario: overreach by the separatists from Lugansk and Donetsk, who regularly declare that their ambitions cannot be confined to the territories they control today. Although such statements are not heard as often with many radical rebel leaders removed or physically eliminated, this could change.

The Russian President has made his opinion clear on many occasions. It boils down to the view that the Ukrainian state is impermanent and its existence is not justified by any historical, cultural or ethnic reasons. Ukraine should return to where it belongs, which means the “Russian World”: either as a part of Russia or as an entity permanently under Russian domination and control.
While the attention is currently focused on the Sea of Azov, Russia is using almost all its instruments of hybrid warfare on Ukraine. The goal is to erode Ukraine’s international standing and credibility by provoking inter-nationalistic tensions in the country and its neighbours (Hungary, Poland, Romania and others), fomenting social unrest and political conflicts, and destabilizing the economy. The hope is to provoke another revolution which will topple the present government and push Ukraine on a path back to Moscow.
However, if these measures do not bring the expected results, Moscow may conclude that military means should be brought to bear. It could be the direct involvement in internal clashes provoked by more of Moscow’s “little green men”, with separatist groups entering the fray to secure control over more territories, establishing a land corridor between Russia and Crimea, and the possible involvement of regular units of the Russian army.
There is always a danger of miscalculation by Moscow, linked with the need to show political firmness or to distract the public from internal troubles. Russia will also be tempted to exploit an opportunity emerging from the alleged (or real) lack of cohesion and solidarity among the West or its involvement in a serious crisis in Africa, Middle East or South East Asia.
What could NATO, the EU and particular member states do under such circumstances? At least a partial answer could be found in both recent and more distant World War II history.
In response to the Great Britain’s appeal for assistance, at a press conference on 17 December 1940, the US President F.D Roosevelt said, ‘Suppose my neighbor’s house catches fire, and I have a length of garden hose four or five hundred feet away. If he can take my garden hose and connect it up with his hydrant, I may help him to put out the fire. Now, what do I do? I don’t say to him before of this operation; “Neighbor, my garden hose cost me 15$; you have to pay me 15$ for it”. …I don’t want 15$- I want my garden hose after the fire is over”’. Soon after that the US, still a neutral country, decided to launch a program known as Lend-Lease to provide Great Britain with supplies and military hardware which turned out to be essential for the final victory.
There is also another historical example worth recalling. After a sudden outbreak in 1973 of the Yom Kippur War, the US launched an emergency operation known as Nickel Grass. Very much like Lend-Lease, it was a program of providing Israel with all sort of supplies including munitions, missiles etc. to replace the Israeli assets lost during the fighting. During this operation, within couple of weeks, the US delivered by air and sea more the 55 thousand tonnes of various materials and, on top of this, several dozens of F-4 Phantom fighters to replace the Israeli planes shot down by the efficient SA-6 missiles provided to Egypt by the Soviet Union. Israel also benefited enormously from a myriad of intelligence data provided by the US.
If Russia decides on the next step of aggression against Ukraine, it will be on a fairly large scale and without any visible warning. The Ukrainian Army may find itself short of provisions, ammunition or military hardware. To be able to stop such aggression, or at least raise the cost of taking such action to an unaccepted level, assistance must come quickly. It is therefore vital to have appropriate plans prepared in advance. These plans should not only be approved at the political level, but should also specify what kind of supplies and in what order should be delivered to Ukraine in the event that such fighting broke out.
The situation is complicated by the fact that, unlike the case of Israel, the Ukrainian military are not familiar with western types of military hardware. Among the exceptions are the Javelin anti-tank rockets and other equipment provided by the US. Still, there are countries in NATO and in the EU which have post-Soviet equipment well known to the Ukrainian military that are operational or in storage.
What could become critical is a shortage of munitions during intense fighting, as Ukraine lost several munition factories which are now in the area controlled by the separatists. Moreover, Ukraine has suffered losses as a result of fires and explosions in several munition storage sites. Following the Yom Kippur War experience, it would also be vital to share Western-gathered intelligence with the Ukrainians.
It would be of great importance to send a clear signal to Russia that regardless of the situation, Ukraine can count on similar assistance to that shown in 1940-45 to Great Britain and in 1973 to Israel. It should be made clear that the plans for Lend-lease type of assistance are ready, but would be activated only in response to an unprovoked large-scale Russian, or Russia-supported attack. Such an action commits neither NATO nor any country involved into a direct military intervention on the Ukrainian side. But it could play an important role in raising the costs of any serious Russian escalation by creating the prospect of rapidly increasing the resilience of Ukraine and Ukrainian forces. As a result, this should contribute to the reduction of danger of an outbreak of open conflict in the area. 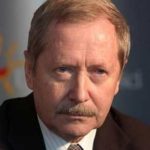