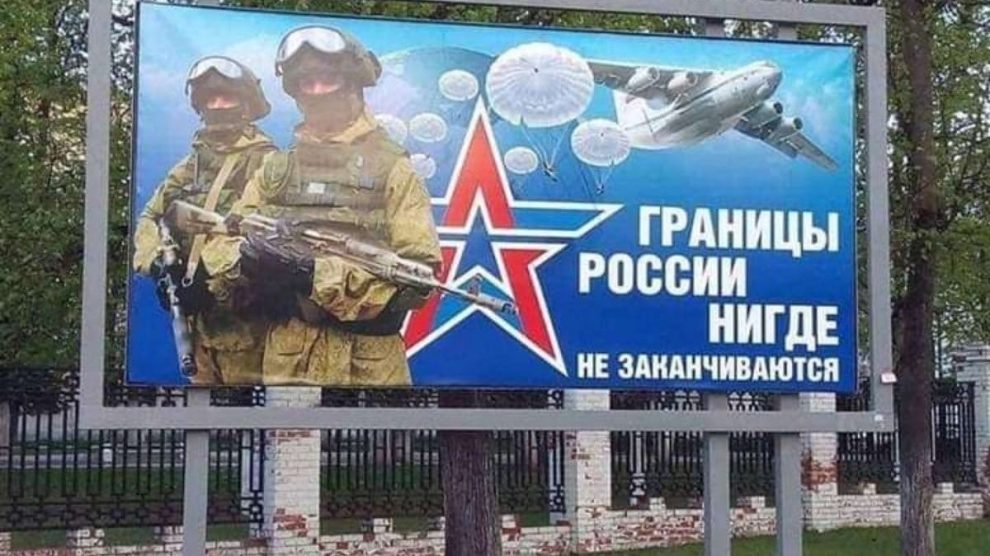 In the last referendum, the Russians not only approved the "zeroing" of Vladimir Putin's rule, but also, in fact, legitimized more aggressive actions to protect so-called "Russian-speaking citizens abroad." At the same time, the Kremlin is significantly increasing its military potential on the border with Kazakhstan. What does this mean?