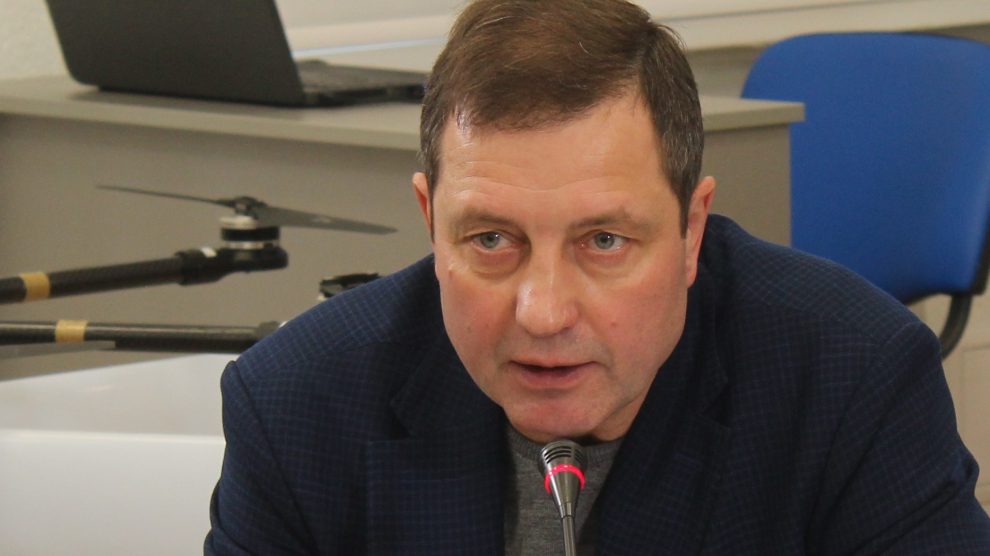 The transformation of the government with the emergence of the post of Deputy Prime Minister for the defense industry and the appointment of a new Minister of Defense can be interpreted as a promising strengthening of the defense-industrial bloc in the government and the creation of a domestic defense lobby. And this is an absolute positive.

The Director of the Center for Army, Conversion and Disarmament Research (CDAC), Valentin Badrak, assessed the possible personnel decisions. According to him, "we also have potentially powerful figures, and the human factor can work in the pros."

Badrack argued his position, noting that the likely appointment of Deputy Prime Minister for Defense Industry General Designer - General Director of the State Security Committee "Ray" Oleg Korostelev, and the post of Minister of Defense Lieutenant General retired Andrew Taran is quite successful.

“In particular, Oleg Korostelev is not only a prominent Ukrainian missile developer who has created a whole line of missile systems, from short-range missiles to high-precision Alder Alarms and Neptune cruise missile, but also a proven expert in the organization of OPK cooperatives. He is a man who not only knows the defense industry but is also capable of mobilizing it. Among other things, O. Korostelev is the author of a profound modernization of the existing SAMs and the creation of a new domestic complex with a range of up to 50 km, ”said the head of the Central State Technical Committee.

As for the change of the Minister of Defense, according to Badrack, the likely appointment of the Lieutenant General in the resignation of Andriy Taran may give new impetus to the appearance of the future Armed Forces, in particular through active rearmament. "Andrew Taran's obvious strengths are in the combination of long diplomatic experience in the United States and the experience of a military leader," the expert is convinced. The Director of the CSDC added that A.Taran graduated from military establishments in Ukraine and studied at the US National Defense University, and understands the intelligence tasks and problems since he was the Deputy Chief of the Defense Intelligence of Ukraine at one time. And at the beginning of the war in the Donbas, he headed the Ukrainian side of the Joint Center for Control and Coordination (CCCC). "Andriy Taran, as a manager, has the potential to revive defense reform towards professionalising the army, as well as to significantly intensify military and technical cooperation, in particular with the United States," Badrack summarized.

How to get rid of Gazprom? Plamen Dimitrov about the new gas era in Bulgaria