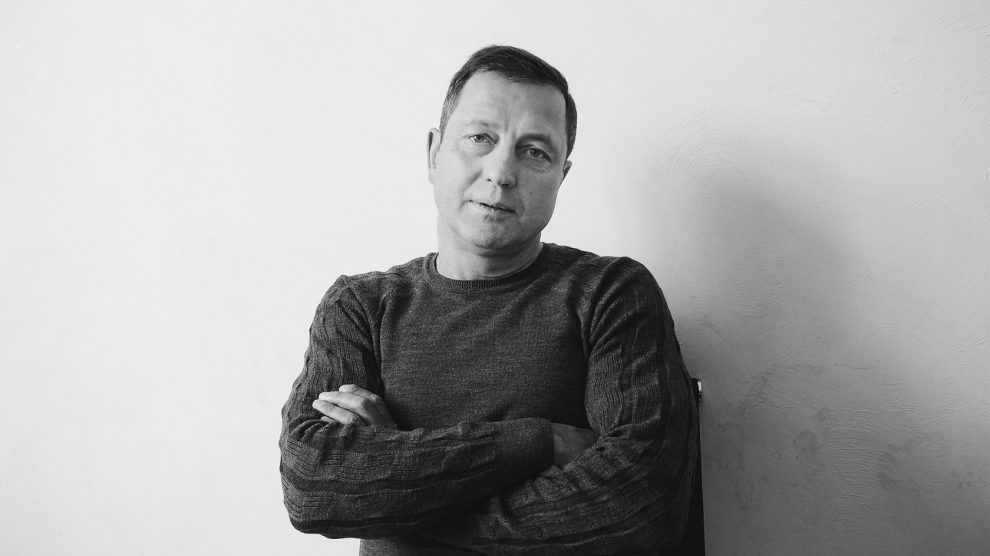 Recently, the idea of ​​complete declassification of the State Defense Order (DOS) has been increasingly lobbied from the bowels of the Ukrainian military department, which should be enshrined in legislation - due to the adoption of the Bill on Defense Procurement and amendments to the Law of Ukraine "On State Secrets".

I would like to express reservations and declare the inadmissibility of full declassification of DOS. I would like to draw your attention to the fact that not only the Army, Conversion and Disarmament Research Center (CDAC) provides such assessments.

First of all, I would like to remind you that in April 2018, the CDACR initiated the meeting of a non-governmental Expert Council, which was attended by many officials, in particular, the management of SC “Ukroboronprom” and SC “Ukrspetsexport”.

Even then, the overwhelming majority of experts expressed reasoned belief in the inappropriateness and availability of additional risks to national security due to the full openness of the DOS (and, in some positions, the inadmissibility of opening the DOS - in particular, as regards the opening of the cost of procurement by national manufacturers of IAUs). In particular, it was pointed out that the opening up of the cost of purchase by national OVT producers under the conditions of export orientation of the national defense industry (more than 50% of defense products are still exported) will have a sharply negative impact on the potential of Ukraine's armed exports. It is also unacceptable to remove the secrecy regime from those import operations during which Ukraine receives Russian-made components, in particular, for the Armed Forces of Ukraine. In addition, all new weapons must be classified as "Secret".

Among the arguments for keeping the "Secret" mode for DOS in the field of providing MOUs and other military formations with systems and means of radio communication, electronic warfare, video and radio intelligence indicated that it would allow an existing and probable opponent to develop an effective counter-strategy in advance, to plan construction special units of the EWC and radio-radio intelligence in the troop groups in offensive operations, carry out effective measures to counteract radio-radio intelligence services, organize echne radio suppression of radio communications in the tactical and operational levels of command and control, use deceptive interference, secretly organize terrorist attacks, and more.

In addition, the Expert Council acknowledged that openness of the DOS is only one of the mechanisms for monitoring its proper implementation, and in Ukraine still remains at an undeveloped level other important control mechanisms, in particular, parliamentary control, control by financial institutions (in particular, the Accounting Chamber).

At the same time, the CDAC and the vast majority of experts of the Expert Council indicated that not all DOS data should be kept secret. In particular, the specification, assembly and cooperation of the creation of the VTS nomenclature created and included in the DOS should remain secret. As for the number of units (ie the main indicators of the DOS nomenclature (without specifying the names of the products and their manufacturers), this information may and should be open and will enable potential suppliers to plan production, their own SCRs and tenders.

Benyamin Poghosyan: «What next in Karabakh…»