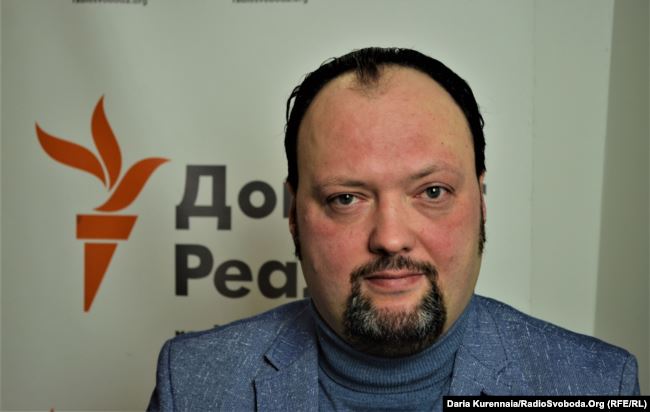 - In October-November last year, "security squares" were created at three points on the line of contact: Golden, Bogdanivka and Stanytsya Lugansk. This happened on several occasions, several times the seven-day ceasefire required for breeding was broken. As a result, it was argued that the parties needed to be divorced for safety so that the small arms did not fire. Do you think this goal has been achieved?

Igor Levchenko: On the eve of the ether I was surprised by a series of information of the operation of the United forces: interviews of volunteers, soldiers. The situation is such that the village of Lugansk is calm from three points. At other points, the voltage reduction was almost non-existent. In these areas, shelling is carried out by fighters, but they are chaotic and, in my opinion, more aimed at supporting the nervous state of the local population, creating disorder. Moreover, OSCE observers are not allowed in these areas for some time, and the militants are not allowed to enter.

The situation remains unclear and to say that the goal that was set during the planning and implementation of the breeding, achieved - only more or less in the area of ​​the village of Luhansk. But this can be explained by other reasons that it is a very powerful hub for moving goods, people, money through the line of contact, and it cannot be ruled out that someone is receiving financial benefits from the other side. And where they make money, they usually don't shoot.

- When there was a preliminary divorce, the argument was called the need for a "Norman meeting". The demand was made by the Russian side. "Normandy" has taken place, its results are rather blurred, except for one - the exchange of retained ones. What is the political need for divorce now? And is the cost of this process as significant as the return of prisoners home?

Igor Levchenko: In this case, the logic and algorithm of action in this case is repeated in relation to the policy of the Ukrainian side. As far as I understand, one of the points agreed at the Normandy meeting was that talks on the further deployment of troops would continue.

Although, if you look at the Ukrainian press, how the course of meetings in the “Minsk format” within the working groups is presented, the emphasis is on the process of preparing the next stage of exchange of prisoners.

And again, this is broadly in line with the policies announced by President Zelensky during the election campaign.

Is the Minsk gambit the beginning of military aggression or a false alarm?