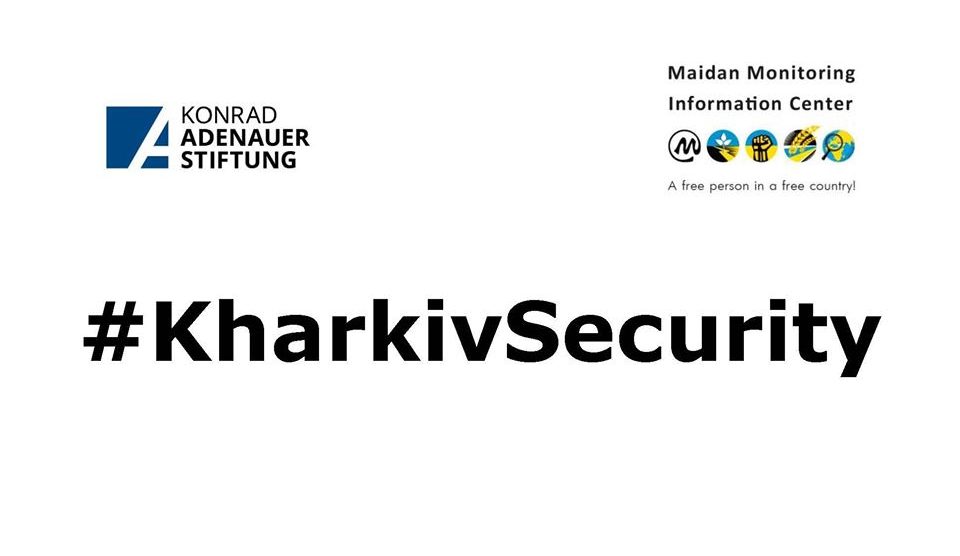 The 2014 year, which is now clearly associated with the beginning of Russian aggression against Ukraine, the conquest of Crimea and the war in the Donbass, has forced a new look at the tools that Russia uses not only against Ukraine but also against other countries.

A detailed analysis of Russian methods and approaches, already called hybrid, has become the main topic of the Second International Security Forum in Kharkiv. Therefore, the CDAC could not miss this event, since the problem of modern hybrid wars and national resilliance is always on the agenda of our Center's experts.

The Kharkiv Forum, hosted by the Konrad Adenauer Foundation and the Maidan Monitoring Center, was held on November 29-30 in the cozy conference room of the Kharkiv Hotel.

In addition to the distinguished national expert delegation, this year's forum brought together speakers from Moldova, Georgia, Belarus, Germany, the Czech Republic and the United States, as well as more than a hundred participants. CDACR representative, Head of Strategic Modeling Section Igor Levchenko took an active part in discussing topical issues of Russian hybrid threats, as the Center has experience and some experience in this field.

The theme of this year's forum was the slogan: "Fighting for people in a hybrid war". Therefore, in the speeches of many speakers, much attention has been paid to highlighting the role of history and values ​​in hybrid wars, as well as increasing populist sentiment among the population. The occupied territories of Crimea and Donbass and the development of the Ukrainian border in conditions of military conflict became important topics of the Forum.

Speakers from the neighboring countries of Ukraine mostly shared their experience, as Georgia and Moldova had previously felt both the boots of the Russian occupier and the soft power of the Kremlin. But, according to Batu Kuteliya, Vice-President of the Atlantic Council of Georgia and former First Deputy Secretary of Defense of Georgia, this influence has not disappeared and is still going on.

Russia is also exerting insane information pressure on Belarus, actively intervening not only in the media, but also in the blogosphere and social networks. But the online community in Belarus, in contrast to the current political regime, is more democratic and pro-Belarussian. It is this that allows us to effectively detect Russian methods and approaches, as demonstrated in the presentation by Vlad Kobets, Executive Director of The International Strategic Action Network for Security (iSANS).

Our Western partners have focused on those aspects that are actively used by the Kremlin in an international context, in particular in Europe. These are cyber-attacks, manipulation of international law, and the use of organized crime, especially with Russian roots. The latter aspect, estimated by Peter Poiman of the Czech Republic, who is an expert on security, organized crime and the analysis of new methods of hybrid warfare, is very relevant for the countries of Eastern Europe.

The peculiarity of the forum was the final collective discussion of practical recommendations that should contribute to strengthening the national stability of the Ukrainian state. The question is whether our authorities will hear these recommendations.

The war between Armenia and Azerbaijan: how is Russia playing in the Nagorno Karabakh conflict?