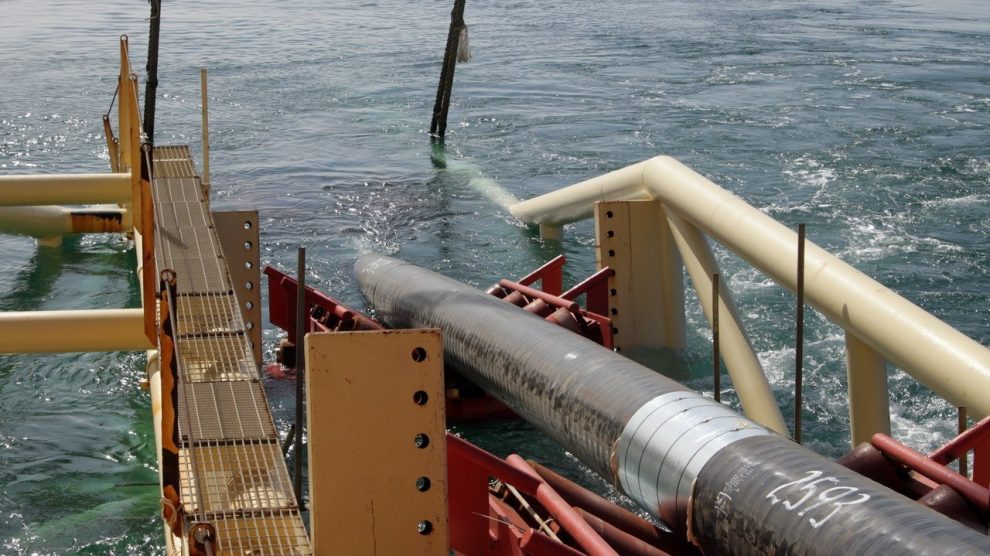 The meeting of the presidents of Russia, Azerbaijan and Iran, scheduled for August 14 in Sochi, was postponed indefinitely. In your opinion, what factors could have influenced the meeting postponement?

The main and practically the only reason for this "strangeness" is the serious exploits of the Trans-Caspian gas pipeline. The positions of the parties are very clear here. Baku is categorically in favor, Moscow and Tehran categorically against, a compromise decision has not yet been reviewed. The big question is - is there any in principle?

Moreover, the annoyance of Moscow and Tehran by this circumstance is so strong that it was decided to refuse even a protocol meeting, which is not binding - it is necessary to emphasize somehow its dissatisfaction with the Azerbaijani side.

By the way, this diplomatic incident exposes another interesting nuance. Contrary to official statements, the political and economic agenda of the tripartite relations is so poor and of no fundamental importance to Moscow that it could easily be ignored.

In Iran, they are dissatisfied with being "stripped" of it, and the country has only 11-13% of the Caspian water surface. The main reason for indignation of Iranians only in this?

Of course, Iran did not get what it wanted from the Convention-2018. And discontent with this circumstance, of course, is present. But, I think, the main reason is somewhat different. Signing the Convention last year, Tehran hoped that the Caspian would become an economic corridor for him to circumvent sanctions and, as they say, go out into the world.

But "suddenly" it turned out that no corridor had arisen, its commodity filling was not present, and neighbors in the Caspian somehow did not hurry to use its economic potential. Moreover, they do not want to invest in the infrastructure of this corridor from the word "quite".

Naturally, this is annoying in Tehran, but here no one is to blame, the Iranian side here itself "malicious Pinocchio." Because if you are carried with the idea of ​​the North-South corridor as a sacred cow, it would be good to think first about its political and economic component. Roughly speaking - what to carry something along it, how to handle cargo flow and so on. Otherwise, it can be awkward. But who is to blame you if your fantasies do not come true? Maybe we should think more realistically?

Tehran opposes construction of Trans-Caspian gas pipeline. How realistic are the prospects for this project?

There's a very subtle nuance. Formal coordination of environmental issues with all participants of the Caspian Five is formally required. This is what counts in Moscow and Tehran right now - to drown the project in an endless series of negotiations and agreements, to stretch the decision for years by ten, and there, you see, the "Hoxhi Nasreddin rule" will work - either the padiish will die or the suit will die.

By the way, the scenario could have worked, but not this time. The project included Beijing, which receives very tangible benefits from its implementation. And the Chinese are tough negotiators, they can achieve theirs. All the more so - in dialogue with Moscow and Tehran, in respect of which Beijing has leverage with excess. So the prospects for Trans-Caspian are quite optimistic.

Russia is also not particularly interested in this. If Turkmenistan and Azerbaijan pass through Europe to the Caspian, then what will turn out for Russia and Iran?

I think everything is obvious here. For Moscow, this will mean the emergence of an additional competitor in the European market. Which will initially be a more favorable attitude of the European Union, which does not hide its intentions to minimize its dependence on supplies from Russia.

But Tehran will have to say goodbye to the hope that it will be able to become a gas transit, get investments to modernize its gas sector and establish special relations with Europe in opposition to Donald Trump's position.

Do you think there is a divergence of views within the troika - between Russia, Iran, Azerbaijan?

A detailed analysis of these contradictions would have taken too much space, so I will speak briefly not even about specific contradictions, but about what seems to me to be the most fundamental. That is - about the difference of approaches of Moscow, Baku and Tehran to the Caspian Sea, from which all contradictions arise.

For Russia, the Caspian is, for the most part, politics, it is an opportunity to show dominance here. There are no special economic interests of Russia here. Anyway - at the federal level. The main thing is that external players do not appear here.

For Iran, the Caspian is both politics and economy, a chance to break through the economic isolation that the other members of the troika see as Tehran's internal agenda and show little interest in it.

Such is the three-membered equation from the collection of problems in international relations.

Sanctions pressure on Iran continues. How does this affect the South Caucasus region?

Of course, not too positive. But - it did not start yesterday, the state of the region not only got used to this state, but also learned to work in this reality. So, there is nothing good here, but there is no tragedy either. The lost profit that the states of the South Caucasus did not receive because of these sanctions - it is, for the most part, hypothetical, virtual. Therefore, it is interesting to talk about it, but it doesn't make much sense. You know, when discussing an alternative story - what would it be if…