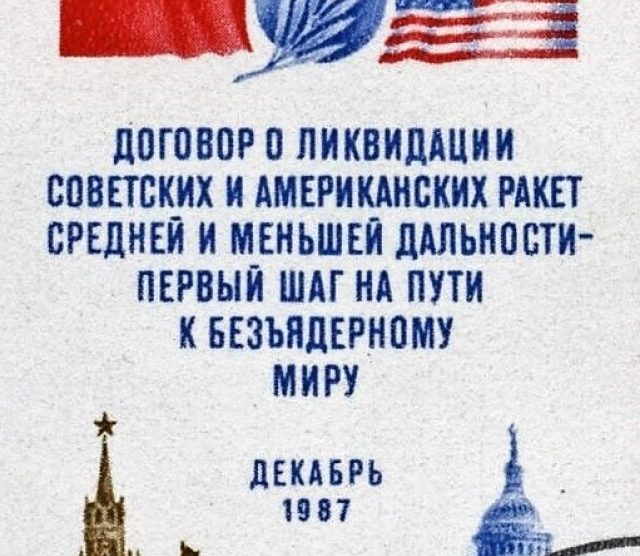 As a result of the US withdrawal from the PCM Treaty, Ukraine may receive strategic benefits. This was announced during a press conference at the press center of the IA "Glavko", deputy director of the Central Scientific and Research Center of Civil Aviation of Ukraine Mikhail Samus.

According to him, the absence of restrictions on the range of missile weapons opens up new opportunities for Ukraine to create a deterrent to Russia. Rockets that can reach the depths of Russian territory can make the Kremlin reduce the level of aggression both in the zone of armed conflict in the Donbass and Crimea, as well as in the Black and Azov seas. Moreover, Ukraine can become a key element in counteracting Russia in the Euro-Atlantic area.

At the same time, it is possible to avoid the scenario on which the Kremlin expects - that is, the deployment of US new missiles in the European countries of NATO, which, according to Moscow, should provoke a new "missile crisis" in Europe and the split of NATO. If the US does not launch its missiles in NATO countries, and in Ukraine, this will not allow Russia to provoke a new missile crisis and lead to a split between NATO and the EU. For Ukraine, this will be an increase in the confrontation with Russian aggression. For the United States - creating a credible deterrent to Russia. At the same time, the location of US missiles in Ukraine will create conditions for the formation of a new format for the Euro-Atlantic security mechanism.

At a press conference on "New Cold War. Is Russia ready for a new "hybrid offensive" in Europe? "Was also attended by Jan Schir, Charles University, Prague, Czech Republic, specialist in Russian influence in Europe, and Eugene Magda, Director of the Institute of World Politics.

Video of the event here

Alisher Ilhamov: Challenges and Risks Related to Uzbekistan's Possible Accession to the EAEU

There are changes on the western hybrid front of the Kremlin