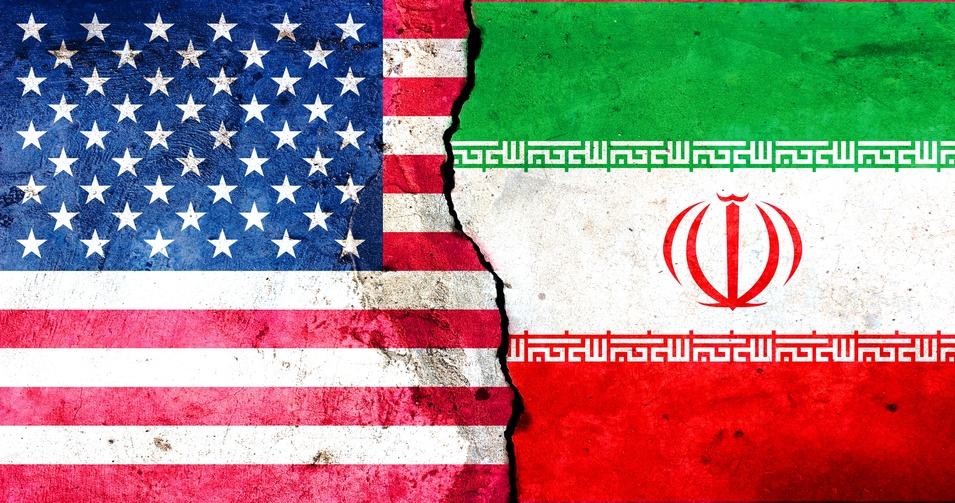 Benyamin Poghosyan: «What next in Karabakh …»